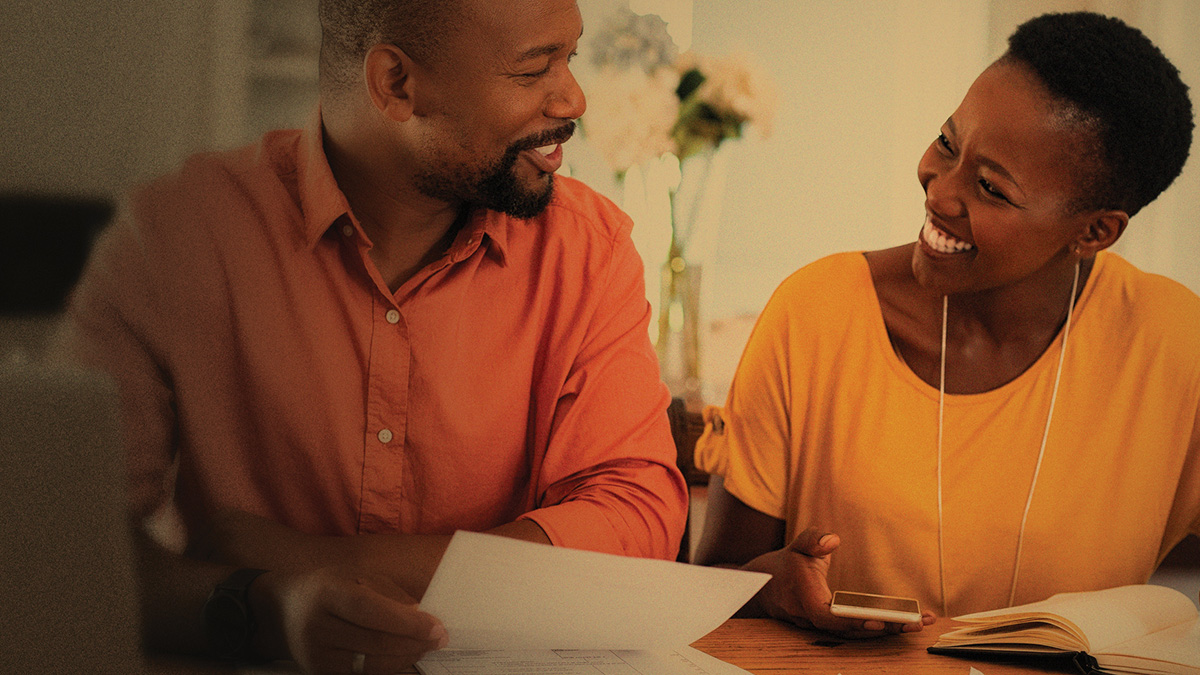 How to navigate rising inflation and interest rates

While the latest repo rate hike will hit consumers hard, it is also a sign that the South African Reserve Bank is doing what it can to help fight inflation. “The housing sector is the most inflation sensitive sector of the economy, so an aggressive move to raise interest rates now in a bid to stabilise inflation by the end of the year should be seen as a step in the right direction, even though it will require some budgetary restraint until then,” says Carl Coetzee, CEO of BetterBond.

“Inflation essentially means that our money has less value, while the cost of goods and services becomes more expensive. Consumers will therefore feel the direct and indirect impact of inflation when they pay for food, fuel, electricity, and other daily expenses,” says Coetzee. Usually, inflation is a result of the economy’s inability to meet the demand for goods and services, or an increase in costs to produce certain goods, But South Africa’s current inflation of 7.4% – the highest it has been in 15 years – can be attributed largely to external factors such as the ongoing conflict in the Ukraine and global increase in oil prices. As such, it is worth noting that SA is not the only country hiking interest rates to curb inflationary pressures. Inflation in the United States is now above 9%, the highest it has been in four decades, according to a recent report.

“While it may seem like doom and gloom right now, consumers should bear a few factors in mind. Firstly, the South African Reserve Bank responded responsibly to global inflationary pressure by starting its gradual interest rate hike in November last year,” explains Coetzee. This was after a two-year period of record low interest rates that held steady for several months, affording consumers breathing room to invest in property and other assets.

“Furthermore, the prime lending rate, at 9%, is still below the 10% it was at the start of 2020, and well below the 15.5% it was in 2009.” We have experienced periods where the interest rate was double what it is now. In 1998, as an example, it was sitting at 25.5%. “This is not to say the current rate hikes will not affect consumers. The monthly bond repayments on a R2 million property have increased by R954 since last week’s 0.75% repo rate hike. But it is important to look at the historical context of this rate cycle and to acknowledge that we are not yet in a high-rate phase,” he adds.

Also, as the adage says, what goes up must come down. “The SARB has a proven record of responding timeously to economic conditions and it will normalise the repo rate as soon as it is satisfied that inflation is decreasing,” says Coetzee. This sentiment is echoed by Economist Johan Fourie who noted in a recent report that the major inflation spikes in 2002 and 2008 were short-lived and the SARB reduced rates soon thereafter. As the Monetary Policy Committee noted after last week’s repo rate announcement: “Guiding inflation back towards the midpoint of the target band can reduce the economic costs of high inflation and enable lower interest rates in the future.”

A property investment is a proven way of buffering yourself against some of the effects of inflation. Not only can it offer a source of additional and recurring income as a rental property, but is a tangible asset that increases in value during inflation. “We are already seeing an increase in buy-to-let investment, according to data from Absa,” says Coetzee.

A good indicator of the state of a housing market is the length of time properties are on the market, once listed, says Coetzee. “According to FNB, the current average time on the market is at nine weeks and four days, still well below the long-term average of approximately 13 weeks.” The July FNB Property Barometer also reports that while agents’ expectations of market activity declined in the second quarter of this year, as interest rates increased, 49% of agents in the affordable market still expect reasonable buyer activity in the next three months. “BetterBond has seen an almost 7% increase in the ratio of formally granted bonds for June year-on-year, which is significant coming off the high base set last year.” There has been a marked increase in bond applications for homes of R3 million or more with many repeat buyers, who are less sensitive to inflationary changes, making the most of the single-digit interest rate.

The current inflationary environment and recent substantial interest rate hike – the highest in almost two decades – is a strong reminder that affordability should always be a consideration when buying a home, adds Coetzee. This is especially true in a scenario where rising unemployment, load shedding, fuel costs and wage demands could constrain economic growth. “Be clear about what you can afford to pay each month, factoring in your household expenses as well as the cost of maintaining a home. If possible, put down a deposit on your home as this will reduce the monthly payments and the overall interest payable on the bond.” 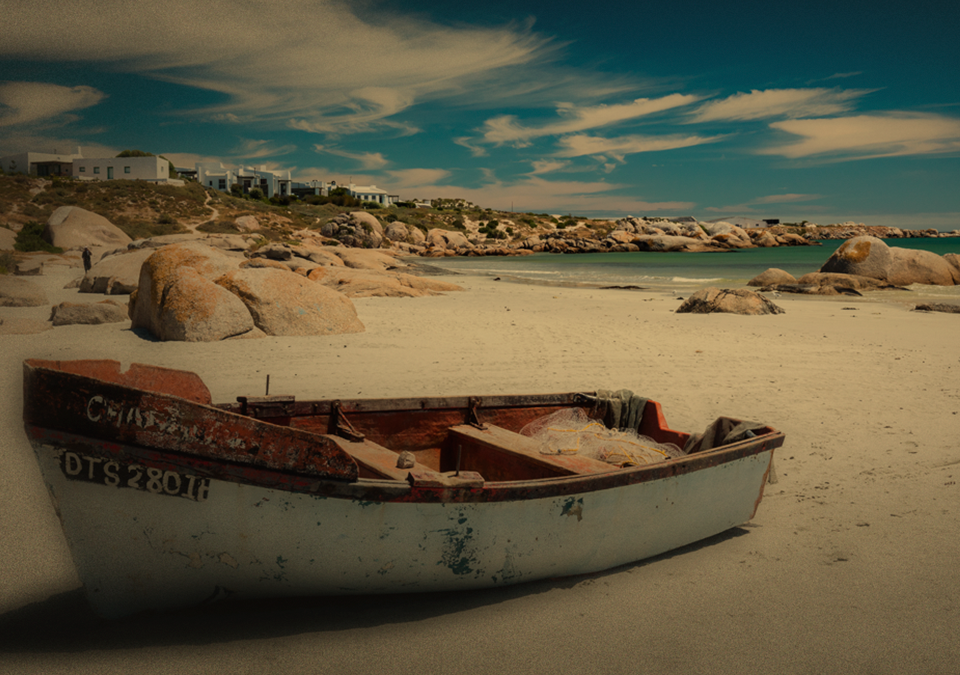 At Home on The West Coast: Tips for Investing in a Holiday Home

No results See all results